Industrial Scanning Why You Shouldn’t Be Suspicious 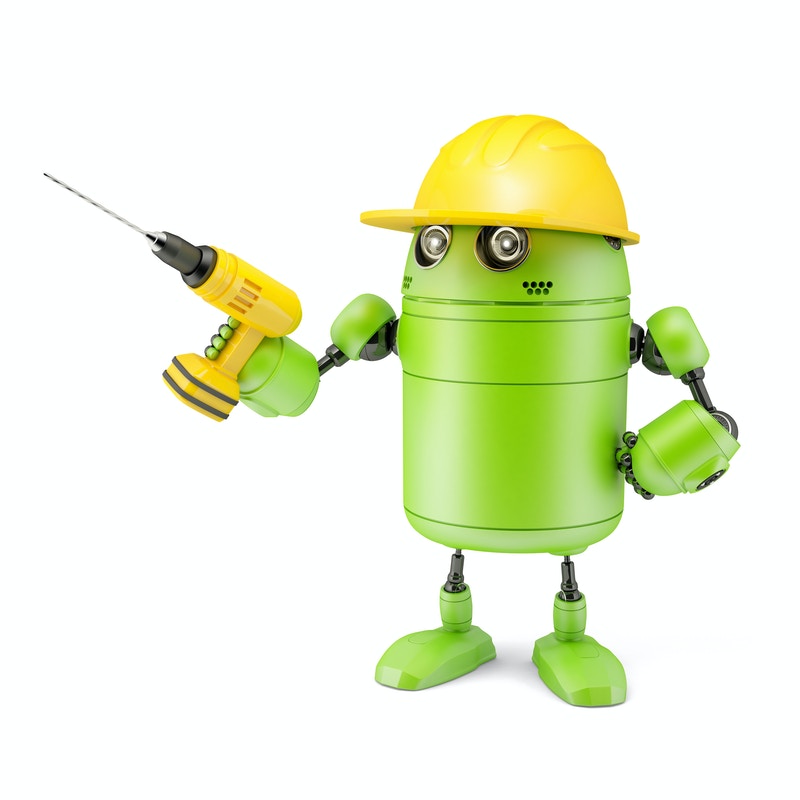 The methods through which we study everything from the human body to equipment has come a long way since the invention of x-ray inspection. Where x-ray inspection was once used only to inspect the human body, it’s now an important part of security. Industrial scanning is used everywhere from airports to high schools. In our increasingly threatened world, industrial x-ray inspection has become nearly as — in some ways even more — important as medical x-ray inspections. The fact is that many Americans will encounter industrial or medical scanning at some point in their lives. But much remains unknown about x-ray scanning. In many ways, it’s still a mystery. Few even know that x-ray inspection services — as well as CT scanning — is used in fields like quality management. Let’s look into x-ray and CT scanning, and what it means in our increasingly technology-dependent world.

A Brief History of Industrial Scanning

Things like CT scanning machines have been around a lot longer than many of us would think. X-rays were originally discovered by a German scientist in 1895. CT was invented much later, in 1972. Created by the British engineer Godfrey Hounsfield of EMI Laboratories and South African physicist Allan Cormack of Tufts University, CT scanning earned its creators a Nobel Peace Prize. While that first scanner took a few hours to acquire data for a single scan, the latest scanners can get up to four scans in 350 ms. They can also reconstruct a 512 x 512 matrix image from millions of data points in less than a second. Back in the day, CT scanners were first actually installed between 1974 and 1976. They were meant to scan heads, though whole body imaging systems became available in 1976. By 1980, CT became widely available. Today, there are about 6,000 CT scanners in the United States — and 30,000 worldwide.

Without a doubt, using scanning for medicine is a top priority. X-ray and CT scanning has saved countless lives and caught conditions that doctors never would have been able to diagnose otherwise. But in today’s world, it’s grown far beyond the medical world. CT and x-ray machines have been used to scan equipment of all kinds. Why? For one thing, the products could be damaged or incorrectly made. Whatever they’re meant for, they should not be used or put on the market unless they work perfectly. Industrial scanning can detect whether or not a device has been tampered with as well. There is also a need for these machines in the security fields. Devices that may have been tampered with or “bugged” are often put through industrial scanners to detect the issue. Furthermore, every time you put your luggage through security at an airport, it’s going through an industrial scanner. Certain schools have even gone so far as to install industrial scanners.

Should Industrial Scanners Be A Part Of Security?

As you can see, scanning has come a long way since the 1970s — and for the matter, the 1890s. Rather than being suspicious of scanning, we should embrace it, and take advantage of the many qualities it has to offer.

« Nobody Can Find My Business What Marketing Strategy Should I Use?