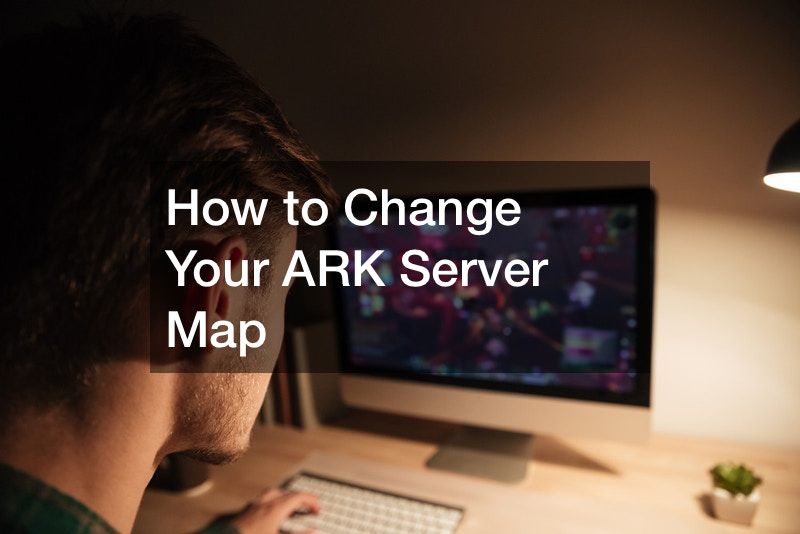 On ARK, gamers can utilize the default island ARK maps, but they can also use free or paid DLC maps, custom maps, and expansion packs that can be incorporated via server mods. Each of the maps that players can use is unique and often have new areas and creatures for them to find. Here is how ARK players can change to ARK dedicated server switching maps.

According to the narrator in the video, the first step for players is ensuring they have logged into the Shockbyte control panel and stopped their server. On the left sidebar titled ‘server,’ players should click on ‘files’ followed by ‘config files.

‘ Now users should see a rundown of configuration files they can edit. Next, they should click on ‘Ark Server Settings’ followed by ‘Server Map.’ 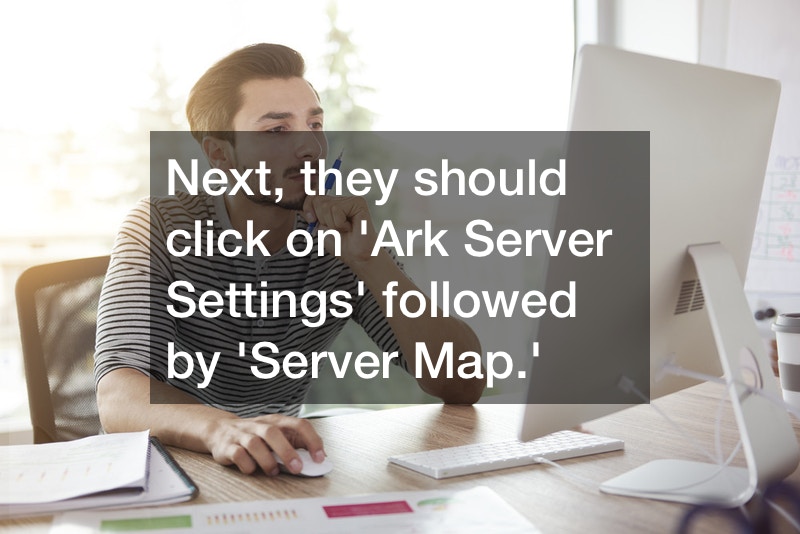