Playing Minecraft alone can sometimes suck, especially on a packed server. Now the next option would be to go to a third-party company and sign up for one of their server plans. This is fairly simple, but if you plan on hosting a server far into the future, let’s say from a rocking chair on your front porch dropping off your great-grandchildren at the space shuttle that takes them to school on Mars, then it might be time for more extreme action. You might be looking at getting into a Minecraft dedicated server that you build yourself.

Why build the server yourself? Well, to put it simply, you won’t have to pay a monthly fee to operate it except an electrical bill.

The fee to get it together can be expensive, but instead of operating off of an online gaming server, you can omit internet hosting and get straight to the good stuff of being the monarch of your very own kingdom.

So why not? And the best part is that those same great-grandchildren you drop off in the future can play on this same exact server decades into the future!
. 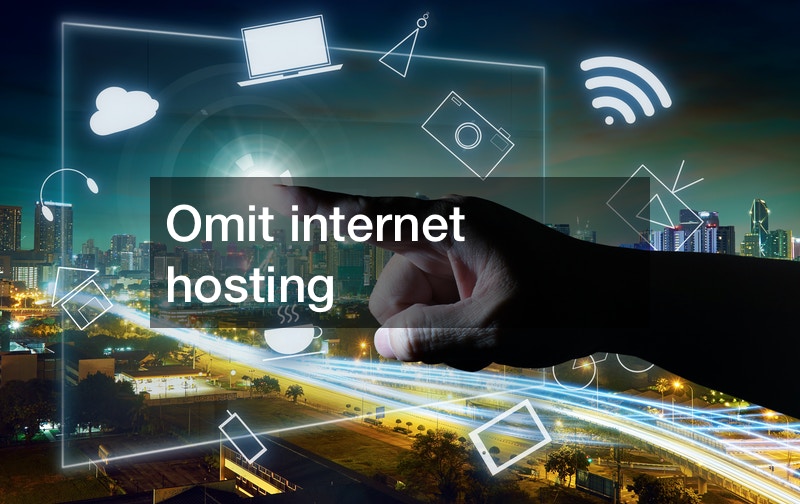 « What Is Compliance Training?